which music you’re listening while hacking ?

Honestly, I can’t listen to music when I’m working on stuff like this… A lot of times I like to have background noise, or something so it’s not silent … So I will usually put on a infosec talk or a Vuln writeup or something … Lately I’ve been pulling up Ippsec’s channel on YouTube and just letting his videos play … HIs voice is soothing …

i like postrock - its good thinking music imho
watch?v=-dRrFkfCBTg

ah the ol mothership mix always does it for me
watch?v=bnsVtGFXuWc&t=265s&index=73&list=LL7L8v-saX6_lTpz-7_I7s2w

Yes, me too. I like “Mirrors Edge - Kate Puzzle” and “Deus-Ex - Mankind Divided / Human Revolution”. Massive Attack - Angel is awesome for recon.
But also banging tracks like this /watch?v=lcZYuJn8wYw

it depends on which machine you’re hacking…
Rastaplace: 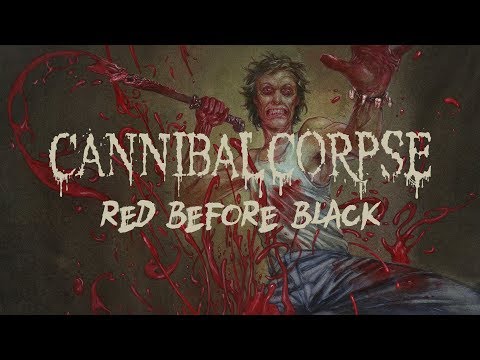 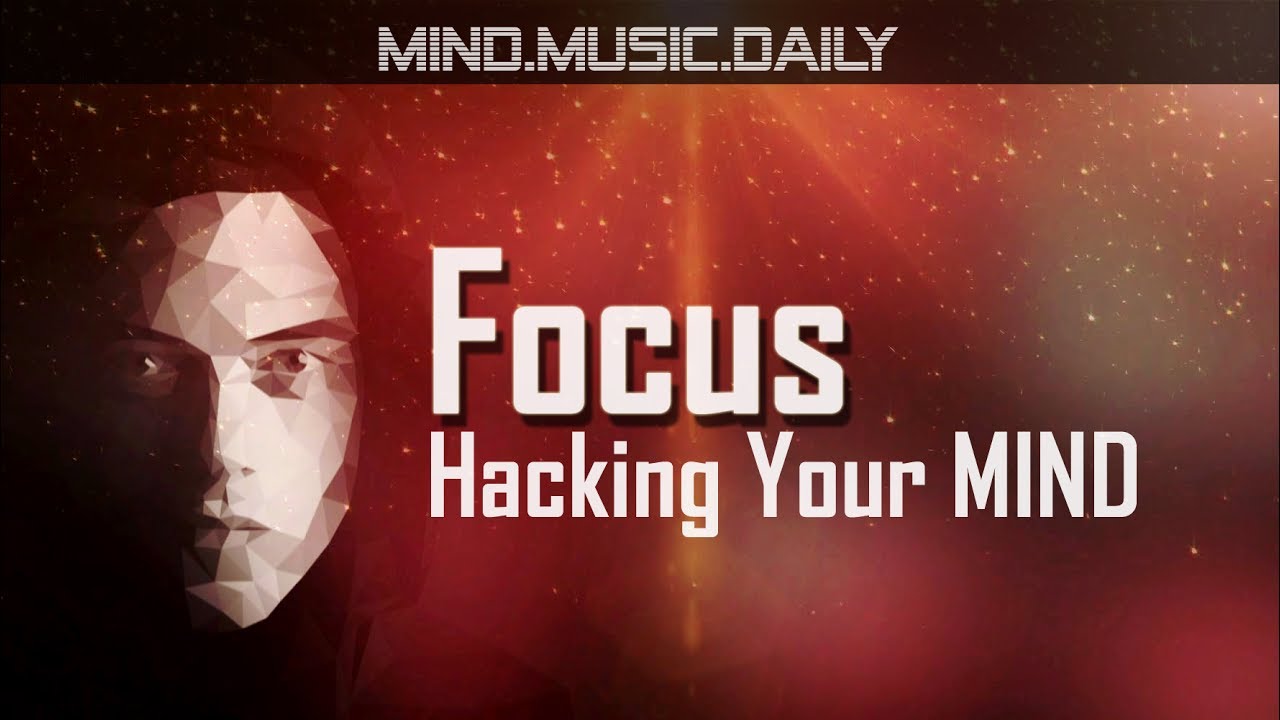 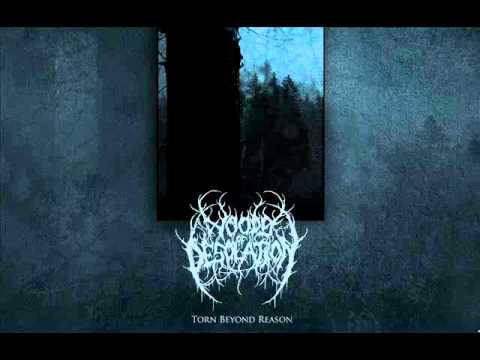 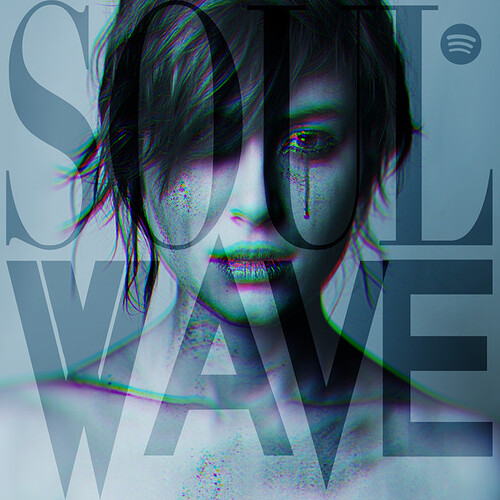 This is one is very good!! Check it out 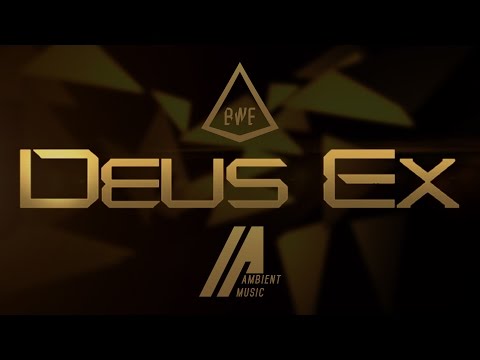 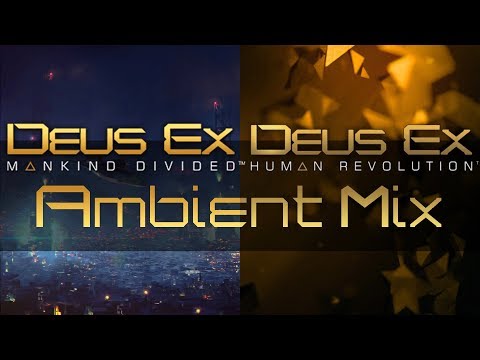 Some theme songs are all good …

This is pretty awesome